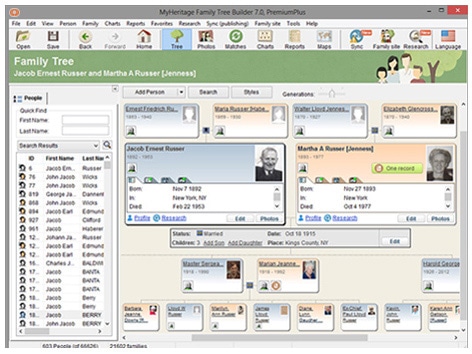 Disconnect the thumb drive from the Seiki TV, then reconnect the TELEVISION’s …