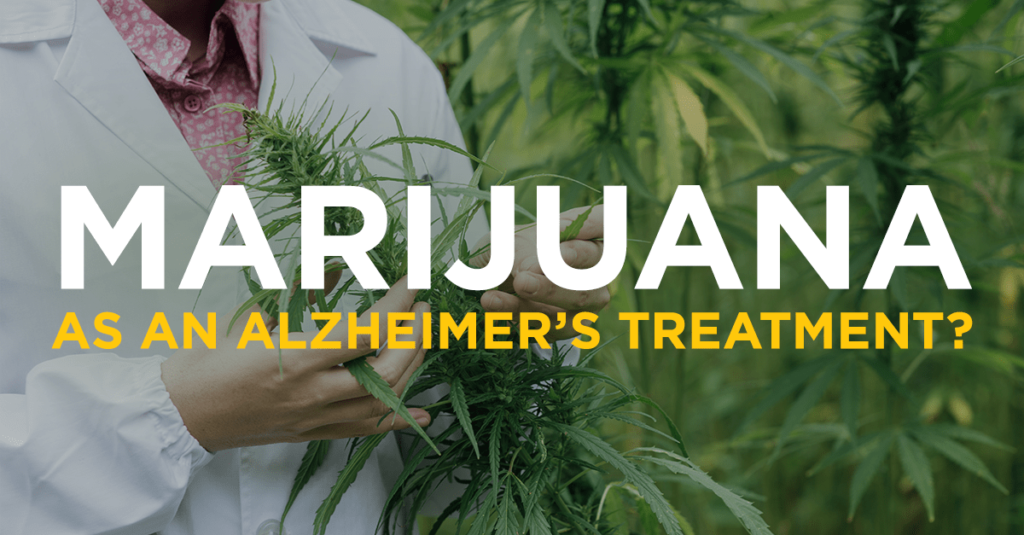 “Unfortunately, not much can be done for this research because regulation prevents us,” he said again.

Keith Fargo, director of the Alzheimer’s Association program, claimed to support the research of Schubert and his colleagues. According to him, medical marijuana can be an alternative treatment option for Alzheimer’s, which until now is still very minimal.

“This research provides additional understanding of the brain system and how cannabinoids work,” he said.

Even so, not all experts agree this research continues. Dr. Donovan Maust, a mental health expert from the University of Michigan, said research about medical marijuana is always interesting. Unfortunately, the results of his research so far are not always clear.

“Maybe there really is little benefit to removing plaque. But it must be noted also the effect of using marijuana on other body parts,” he said.